Established by the famed Sarkies brothers in 1885 whose architectural landmarks include the Raffles Hotel in Singapore, the E&O is the only seafront hotel in the George Town UNESCO World Heritage Site. Over its 134-year history, the E&O Hotel has played host to the world’s most celebrated artists, writers and heads of state.

Back in 2013, the E&O unveiled its 15-storey Victory Annexe with 132 quintessentially appointed sea-fronting suites, complemented by restaurants, meeting rooms, an infinity swimming pool and spa. Niche retail outlets were also introduced to further enhance the experience of guests.

And with the recently relaunched Heritage Wing, the E&O is poised to reprise its role as a leading destination for timeless hospitality. Guests of the newly refurbished suites can enjoy the luxury of travelling back through time with round-the-clock butler service and modern comforts in keeping with the classic style of the Penang icon.

The Hotel’s food and beverage outlets – Palm Court, Java Tree, Sarkies and Planters Lounge have a celebrated reputation for serving an extensive menu ranging from Penang’s heritage dishes to a traditional English afternoon tea and Sunday roast, whilst Farquhar’s Bar is the place to be for time-honoured bar staples. For larger formal celebrations, the E&O’s stately Grand Ballroom honour the era of debutante’s balls and black-tie dinner dances.

Documenting the many stories of guests is the E&O Gallery, within the Victory Annexe retail arcade. This specially curated museum relates the story of Penang’s social and cultural milestones as seen through the eyes of the E&O and its patrons.

Today, the luxurious all-suite E&O stands as the grande dame of heritage hotels, its arches and facades form natural frames for the longest and most splendid seafront sweep of lawn ever to greet the Andaman Sea. With cannons from the original Fort Cornwallis, Penang’s historical icon has stayed picture perfect since 1885. 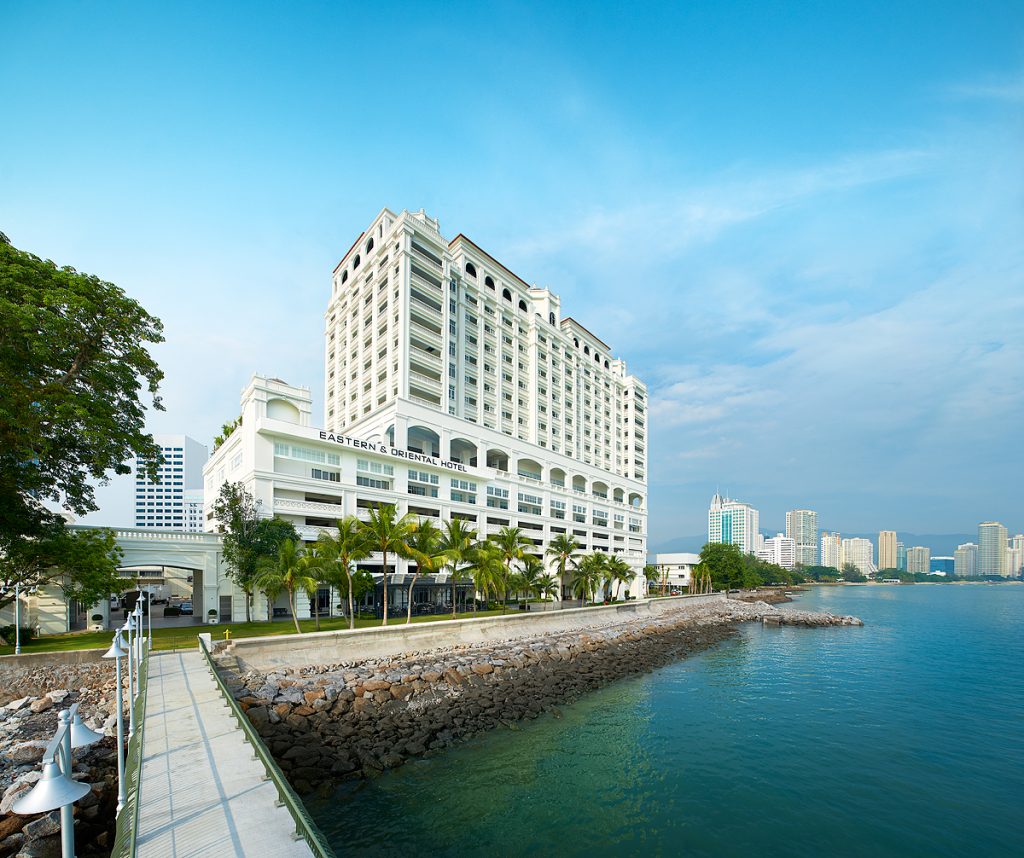 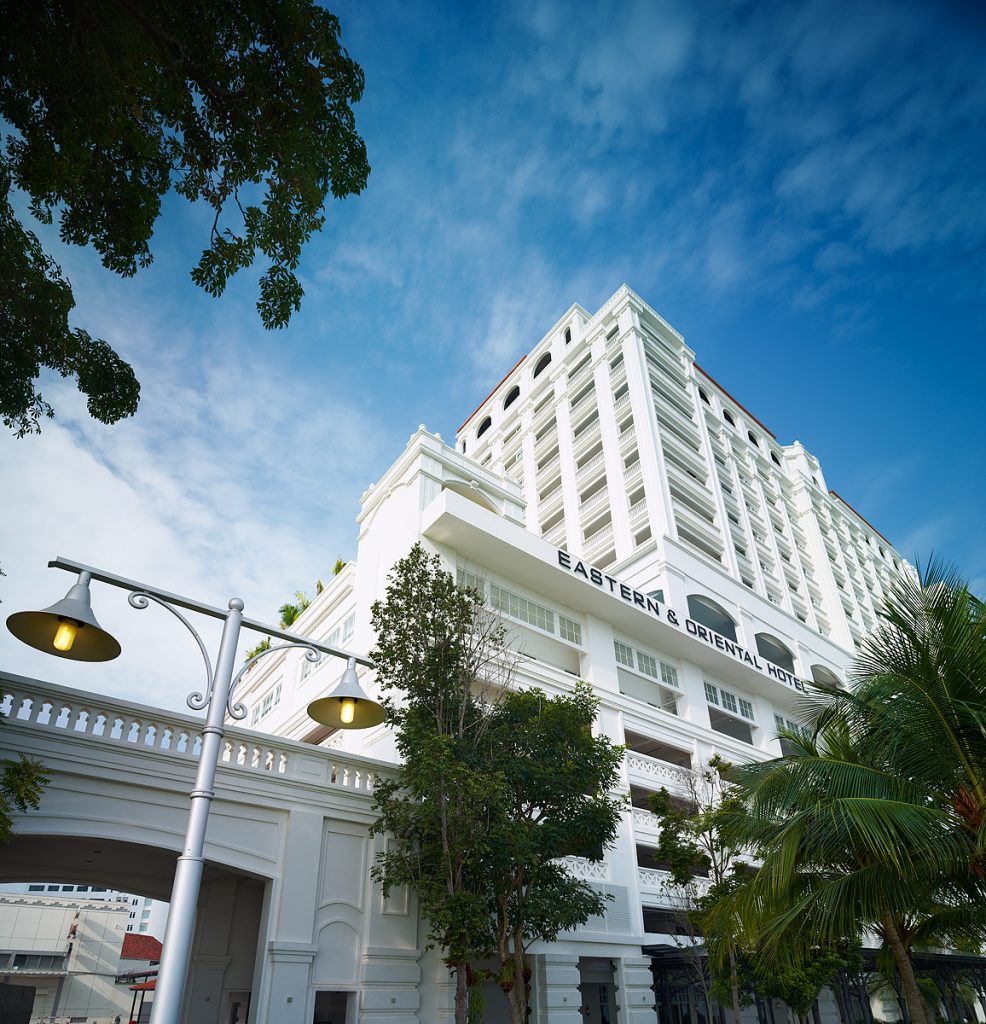 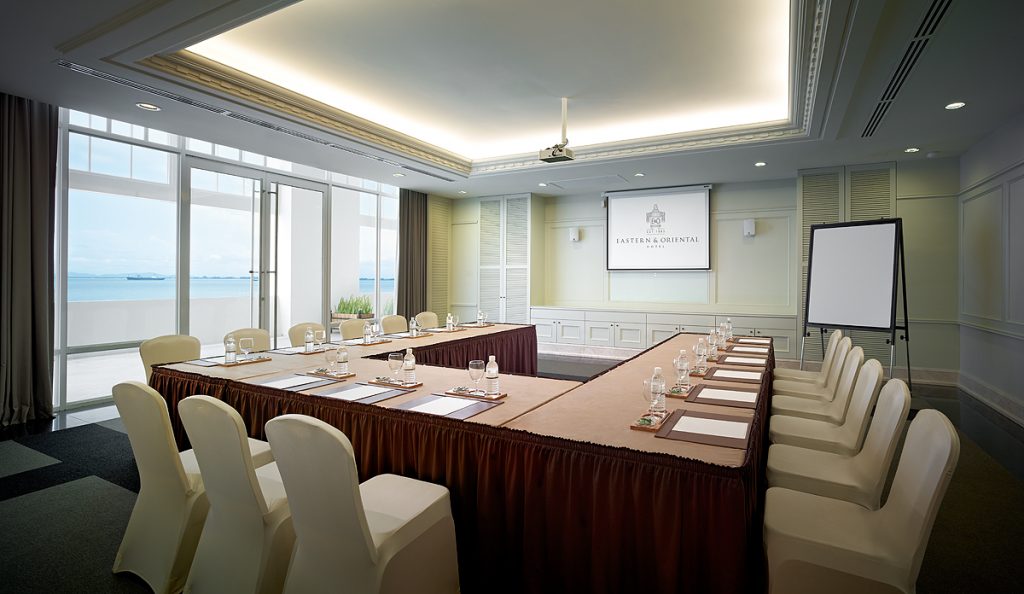 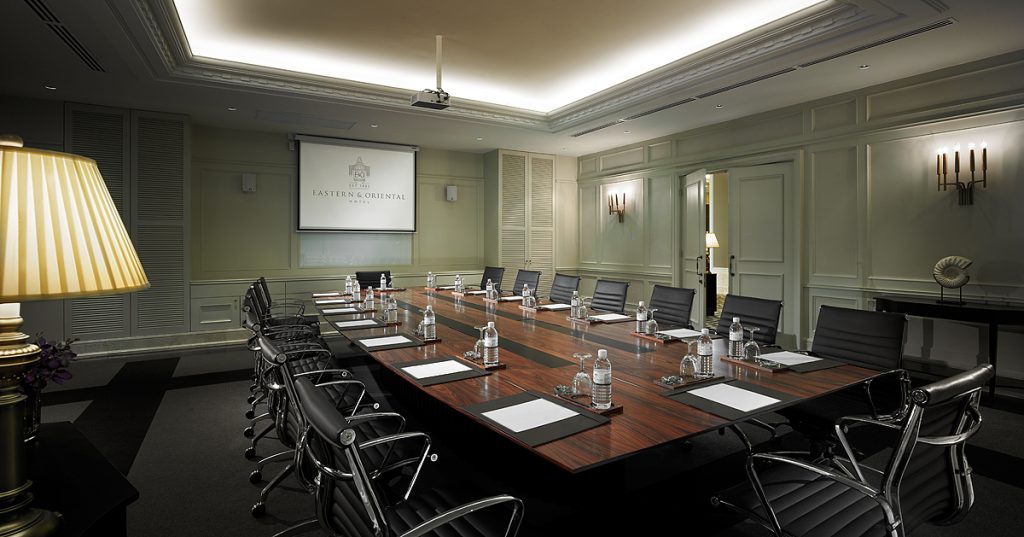 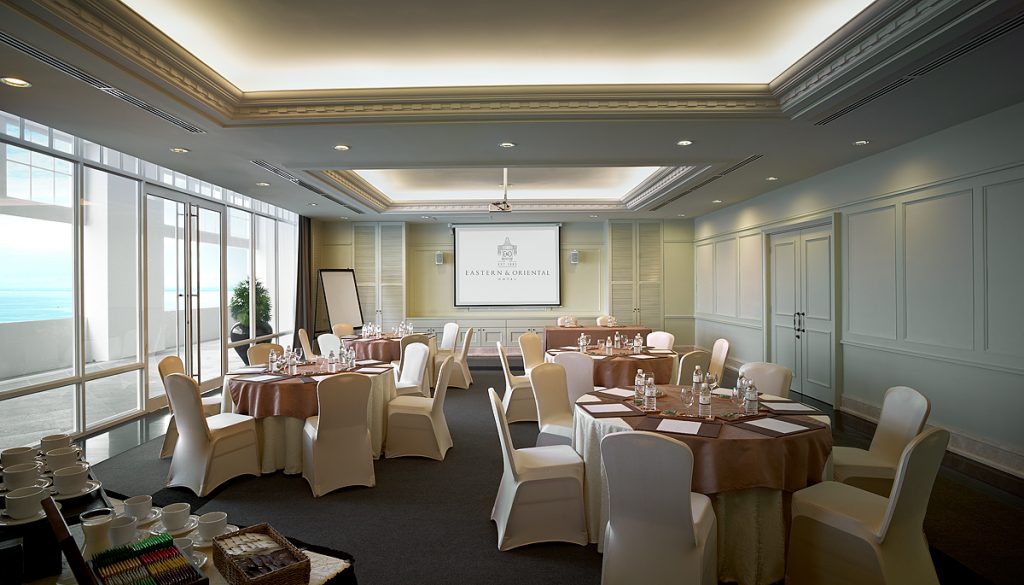 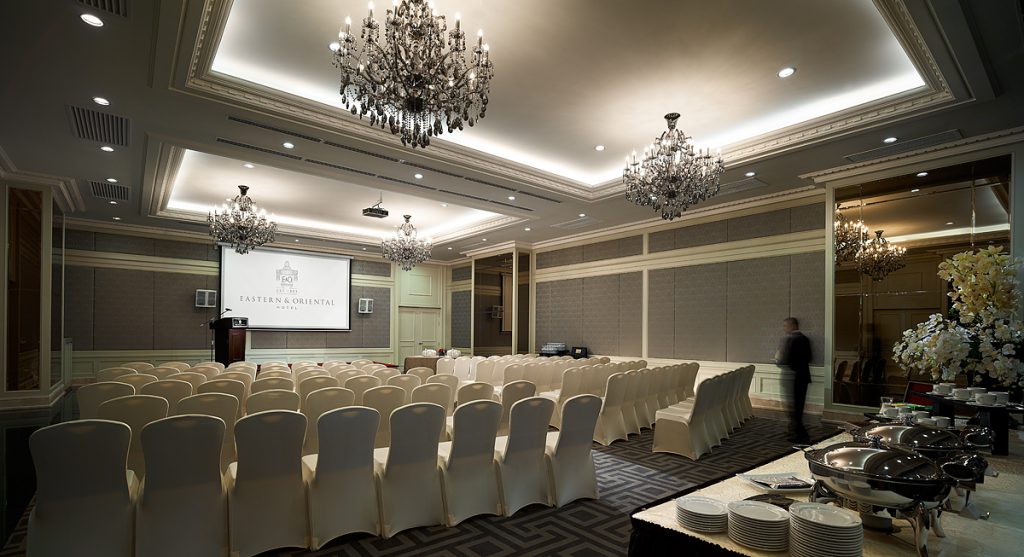 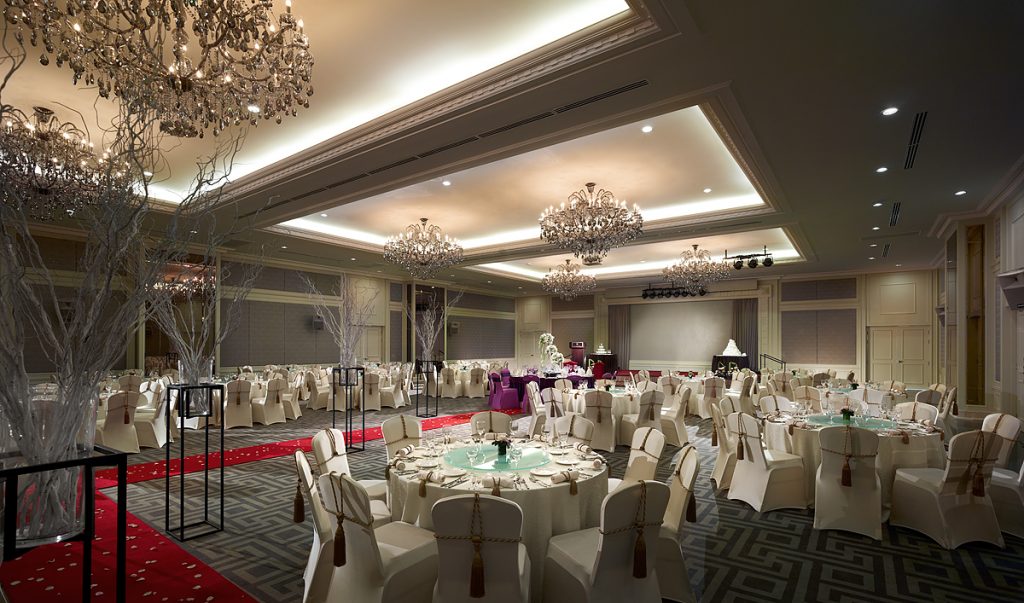 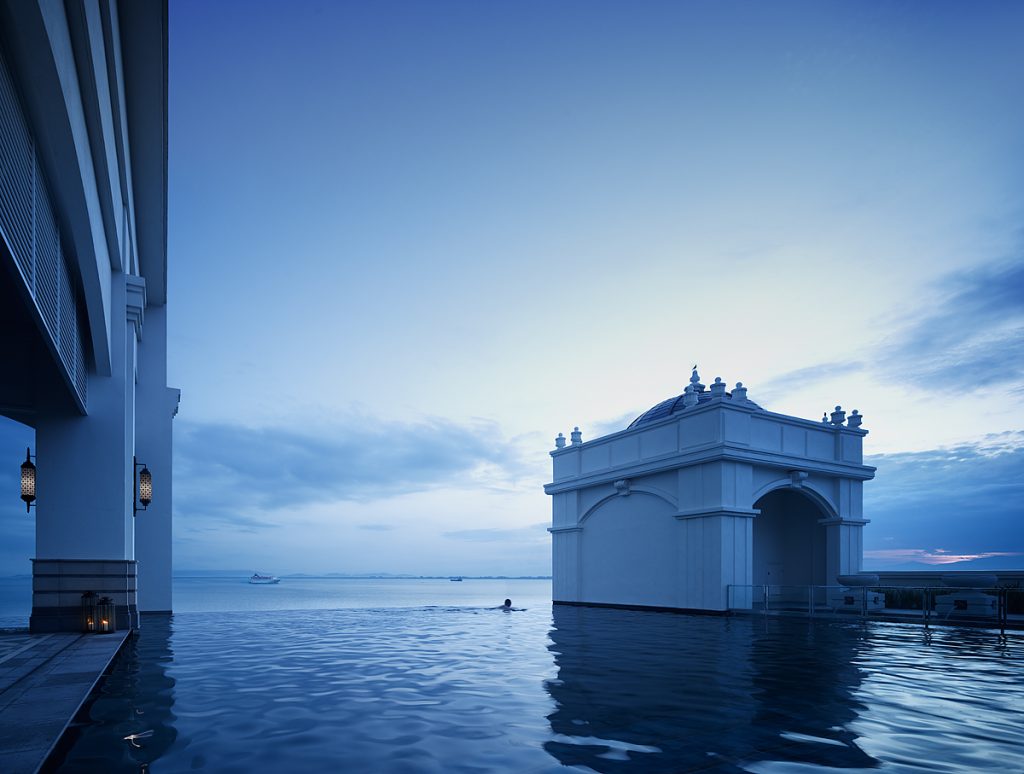 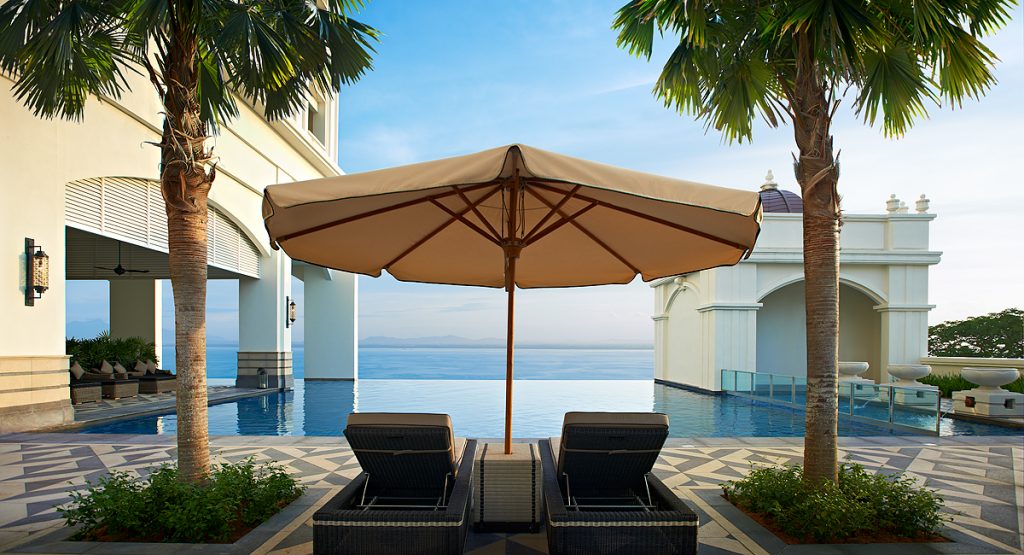